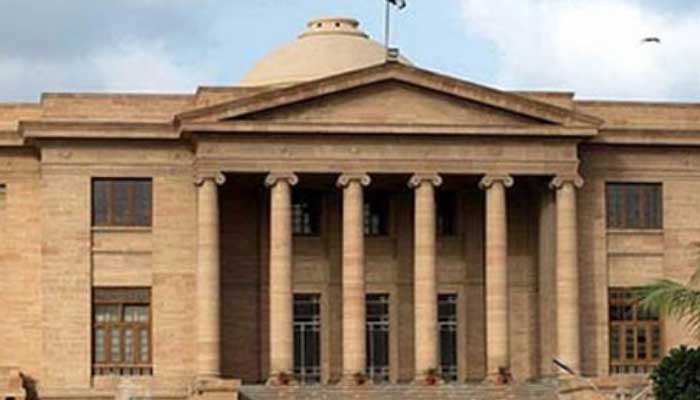 
The Sindh High Court (SHC) Friday ordered both the federal and Sindh governments to form a joint investigation team (JIT) to probe the human trafficking of adolescent girls.

The provincial top court’s order came after it issued a written verdict on the bail plea of the suspect in a girl’s alleged abduction case.

The court’s decision stated that according to suspect Adnan, he did not marry the girl Muskan in a nikkah ceremony. In fact, he came from Oman to marry another girl named Sonia. Their knot was tied in the city court.

In its verdict, the SHC added that the formation of the JIT is necessary to investigate sexual abuse; therefore, it directed the interior ministry and home department to establish a probe team which will investigate the trafficking of young girls.

The decision also mentioned that through this case it becomes clear that the gangs have been working fearlessly. It said that law enforcement agencies have not taken action against such groups.

It further stated that the abductee escaped from the clutches of the kidnappers in this case and reached home. She further informed that there were 10 to 15 more girls at the place where she was kept after the abduction.

The court approved suspect Adnan’s bail for Rs100,000. On the next hearing, it sought reports from the JIT and Federal Investigation Agency (FIA).