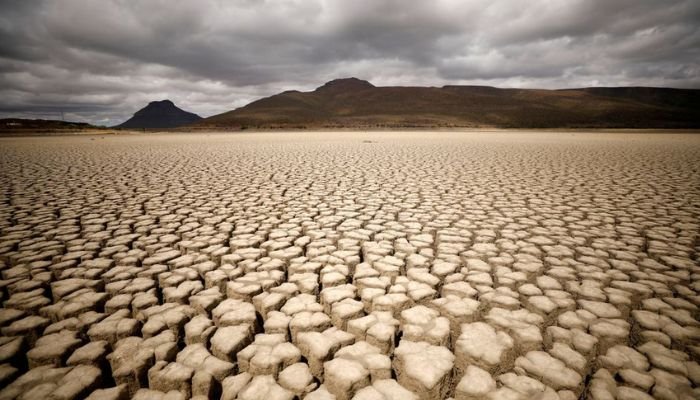 A scientific basis exists to calculate how much one country’s carbon emissions have damaged the economy of another, a study said on Tuesday of a development it billed as a potential game-changer for climate litigation.

The research by US-based Dartmouth College found that a small group of heavy polluters have caused trillions of dollars of economic losses due to warming caused by their emissions, with warmer and poorer Global South countries hit hardest.

The United States and China, as the world’s two leading emitters, caused global income losses of over $1.8 trillion each from 1990-2014, while Russia, India, and Brazil caused losses individually exceeding $500 billion each for the same years.

The analysis allows further breakdowns to show the damage done by a single emitter to another individual country’s economy among the sample of 143 countries for which data are available.

“This research provides legally valuable estimates of the financial damages individual nations have suffered due to other countries’ climate-changing activities,” said Justin Mankin, senior researcher of the study.

The analysis sampled two million possible values for each country-to-country interaction and used a supercomputer to crunch a total of 11 trillion values to quantify and address cause-and-effect uncertainties.

Warmer temperatures can cause economic losses for a country through various channels such as lowering agricultural yields or reducing labour productivity through heat stress. Conversely, for some cooler countries in the north, warming can raise output by boosting crop yields.

Thus, while US territorial emissions cost Mexico a total of $79.5 billion of lost Gross Domestic Product (GDP) between 1990-2014, according to the analysis, their impact on Canada was a gain of $247.2 billion. The figures used are 2010 inflation-adjusted US dollar values.

In the past two decades, the number of climate-related lawsuits has risen from barely a handful to well over a thousand. But these have largely targeted oil majors and other corporates rather than attempting to pin down the liability of a given nation-state.