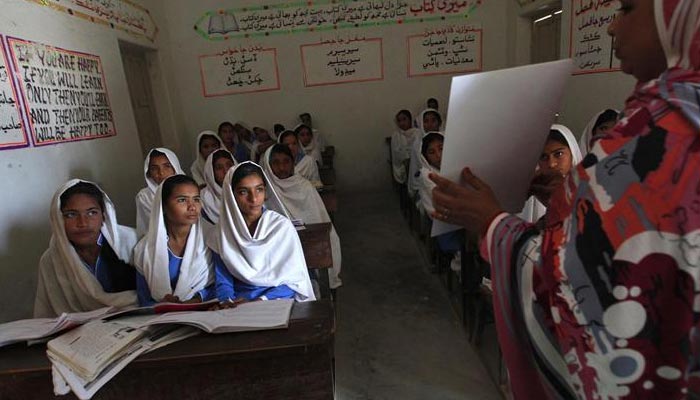 Schools, colleges to reopen in Balochistan from Sept 5


Balochistan government Saturday decided to open all educational institutions across the province from September 5.

Provincial Education Minister Mir Naseebullah Khan Marri announced the decision to reopen all the schools and colleges on September 5.

The minister said that the decision to open schools in Naseerabad and Jafarabad — areas most affected by the destructive floods — will be taken later.

The educational institutes in Balochistan were closed on August 22 in the wake of extreme flooding by the above-normal monsoon rains.

The universities were reopened on August 29.