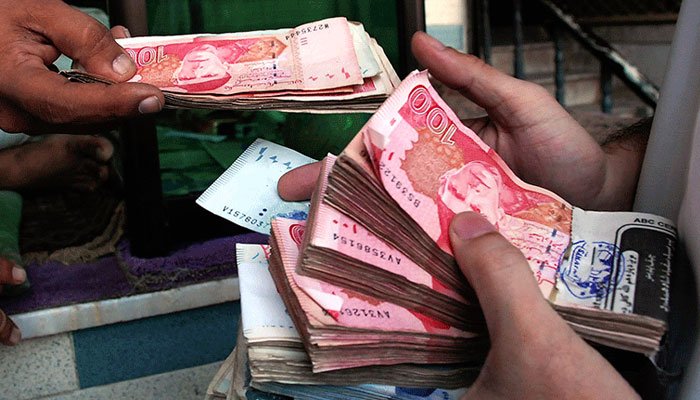 The Pakistani rupee continued to gain value against the US dollar on Thursday, appreciating over Re1 as Pakistan inches closer to the release of a bailout package from the International Monetary Fund (IMF) under a staff-level agreement.

The local unit gained Rs0.52 in the Inter-bank market, trading at Rs204.60 against thr dollar.

The rupee staged a handsome recovery against the US dollar on Wednesday as well, on hopes that Pakistan and the IMF will soon strike a deal.

Pakistan received the Memorandum of Economic and Fiscal Policies (MEFP) from the IMF for the combined seventh and eighth reviews on Tuesday after which the market expects to receive $2 billion instead of the scheduled $1 billion loan tranche.