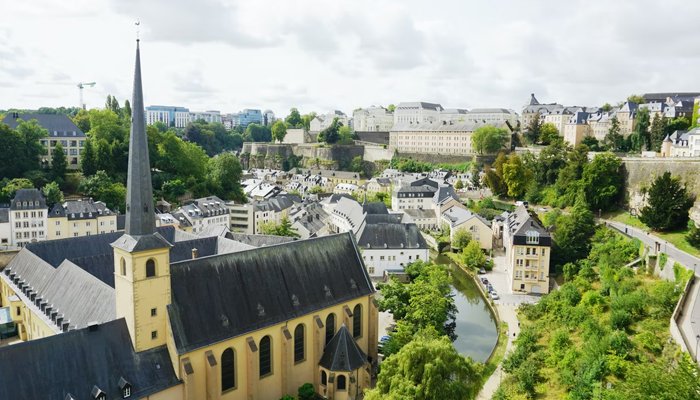 The richest country in the world is located in Western Europe. Its income levels are high and unemployment rates are low.

International Business Times reports that Luxembourg, a country with a Gross Domestic Product of $135,682.8 in a population of 629,191, is the wealthiest in the globe.

A high GDP per capita, which is a country’s economic output per person, indicates financial prosperity.

According to World Economic Forum, the main reason for the state’s high GDP is that a lot of people who work in the country live in neighbouring European countries.

It is a small country with castles, churches, forests, and highly advanced infrastructure.

Luxembourg has multiple industries, an import-export economy, and a small agricultural sector.

Statista reported that the inflation rate of the country was only 6.8% in May 2022 when the prices were globally soaring. This is the highest rate recorded in the nation.