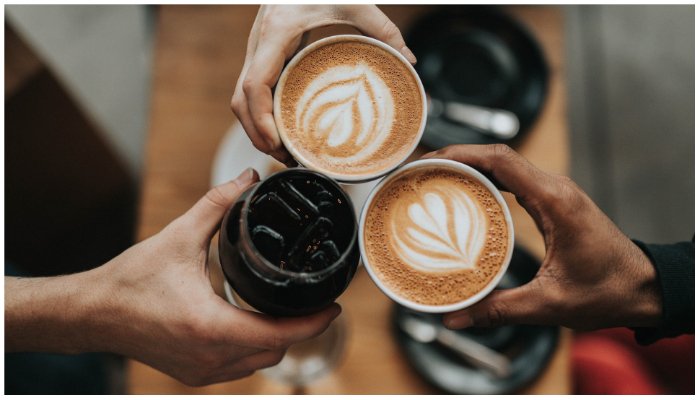 Last month, a renowned American coffeehouse announced that although its cafes have served as the United States’ “go-to emergency bathroom destination”, it will no longer be giving bathroom access to the public.

For years, Starbucks outlets have been allowing open access to their toilets, thereby outsourcing a public service to private companies. However, it says that keeping toilets open to everyone poses a threat to its staff and customers.

“We have to harden our stores and provide safety for our people,” Starbucks’ interim CEO Howard Schultz said at a conference. “I don’t know if we can keep our bathrooms open.”

Instead, this conversation turned heads to the municipal and federal governments, which have been under pressure to create more bathrooms.

According to CNN, the New York City mayor at the time, Michael Bloomberg, responded to the lack of available toilets in the city twenty years ago by saying, “there’s enough Starbucks that’ll let you use the bathroom.”

But now, the lack of public restrooms is creating concern among Americans. With Starbucks shutting its bathroom doors to the public, there may not be enough safe and sanitised restrooms available.

“It’s an ongoing sanitation crisis, and it highlights American inequality and marginalisation,” Catarina de Albuquerque, chief executive officer of the United Nations Sanitation and Water for All global partnership, wrote in an op-ed. “Like food, water and shelter, access to safe sanitation is a fundamental human right.”