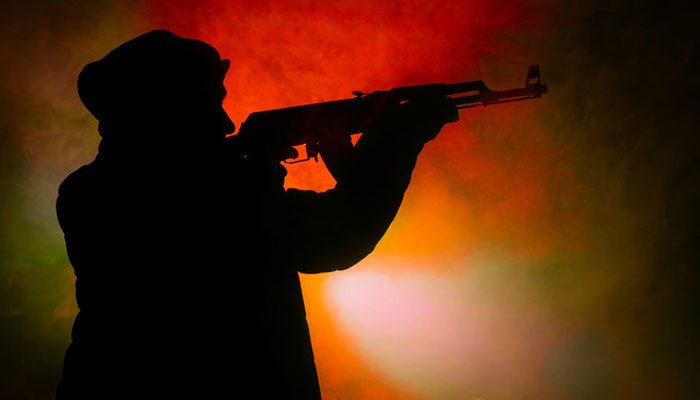 
QUETTA: Unidentified miscreants opened fire at the vehicle of a well-known doctor in the city, killing his three sons, Geo News reported on Tuesday.

The firing incident took place in the city area of Joint Road when the doctor’s family was returning to their house after attending a marriage ceremony.

The police said that the family of Dr Nasir Achakzai, an orthopedist from Chaman, was coming back to the Railway Housing Society on the Joint Road.

Following the gun attack, police reached the spot and shifted the bodies to the Civil Hospital Quetta.

Taking notice of the assault, the Inspector General of Balochistan police, Abdul Khaliq Sheikh, has sought a report from the DIG.