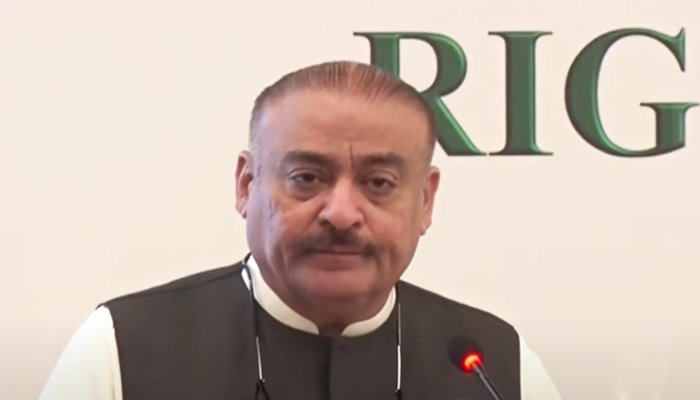 Presenting a solution to them, the federal minister said during an event that if couples want to have more children, they can go to a country where there are fewer Muslims — so that the Muslim population increases there.

The federal minister also stressed there should be greater awareness among the masses about family planning in order to keep the population growth in check.

Qadir expressed satisfaction that religious scholars are cooperating in this regard.

He said that the government wants to provide better health and education services to our population from the available resources.