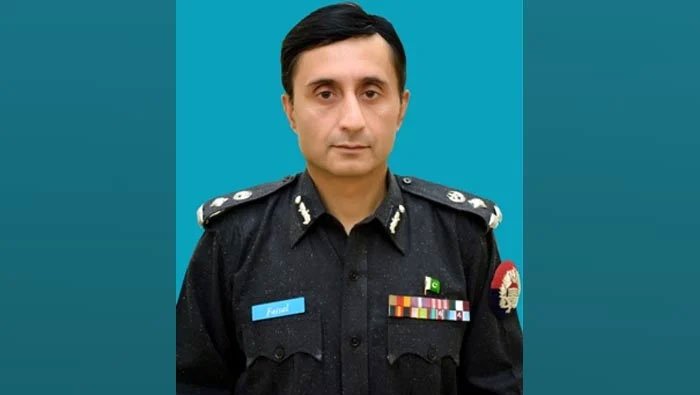 LAHORE:  The Punjab police Friday appointed Faisal Shahkar as the new Inspector-General (IG) of Punjab ahead of the election for the province’s chief minister, a notification issued by the cabinet secretariat confirmed.

Shahkar — a BS-22 officer of the Police Service of Pakistan — has replaced former IG Rao Sardar with immediate effect. He has been appointed as a provincial police officer following the federal government’s approval.

He previously served as the inspector-general of the Railway Police.

Expecting a change of government, Punjab’s now-former Chief Secretary Kamran Afzal and IG Police Rao Sardar had decided to forgo their designations, as previously cited by The News. Both Afzal and Sardar requested the incumbent government to be transferred to the Centre a few days ago.

Meanwhile, Sardar is appointed as the new IG of  the Railway Police.