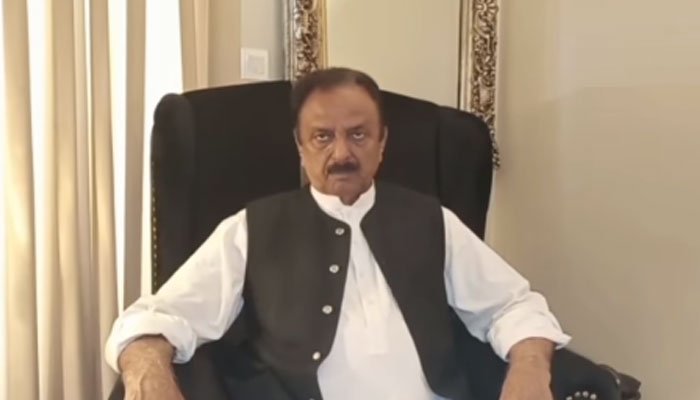 RAWALPINDI: PTI candidate Shabbir Awan’s plea for a recounting of votes in Rawalpindi’s PP-7 was rejected by the returning officer (RO) of the constituency, it emerged on Wednesday.

It is pertinent to mention here that PML-N candidate Raja Sagheer Ahmed emerged victorious from the constituency by a thin margin of 49 votes in the Punjab by-polls held on July 17.

Following the narrow margin of defeat, the PTI candidate decided to challenge the results and filed an application for a recount of votes in the constituency.

According to sources, the RO, in a reserved verdict, said that all polling agents were present at the time of the result announcement, and therefore, recounting of votes will not be conducted.

The sources further cited the RO as saying that the PTI candidate failed to provide any solid evidence meriting a vote recount in the constituency.

“Therefore, due to lack of evidence, PTI’s plea was rejected. Only rejected votes will be re-checked,” said a verdict, according to the sources.

During the Punjab by-polls on July 17, PTI won at least 15 out of 20 constituencies, while PML-N only clinched victory in four. An independent candidate also managed to get one seat.