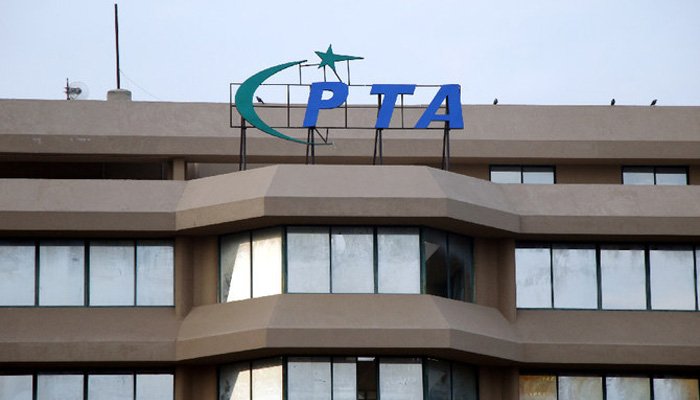 ISLAMABAD: The Pakistan Telecommunication Authority (PTA) Wednesday took up the issue of blocking the official Twitter accounts of Pakistani embassies and other noted personalities by India.

The telecom regulator, in a statement, said that Twitter has been urged to reconsider its biased suppression of information and restore official Pakistani accounts for viewing in India.

Several official Pakistani Twitter accounts, including those critical of Indian PM Narendra Modi, were blocked by the Indian government triggering a strong reaction from the Foreign Office.

The Foreign Office spokesperson had said that India had withheld access to the Twitter handles of Pakistan’s embassies in Iran, Turkiye, Egypt and the Permanent Mission to the United Nations in New York.

“These are in addition to many others for which access has been blocked,” he commented.

The spokesperson had said that diminishing space for a plurality of voices and access to information in India was extremely alarming.

He had said that social media platforms must abide by the applicable international norms.

“We are urging Twitter to restore immediate access to our accounts and ensure adherence to democratic freedoms of speech and expression,” the spokesperson remarked.

Reacting to withholding journalist Rana Ayyub’s tweet and blocking columnist CJ Werleman’s account in India, the Asia Desk of the Committee to Protect Journalists (CP) said the new trend of censorship on social media is unacceptable.

“This must stop! Journalists voices are essential for a democracy,” said the CPJ Asia on its Twitter handle.

“Last week @CJWerleman’s account was withheld in India on the request of the Indian government for spreading ‘anti-India propaganda’,” said the CPJ.