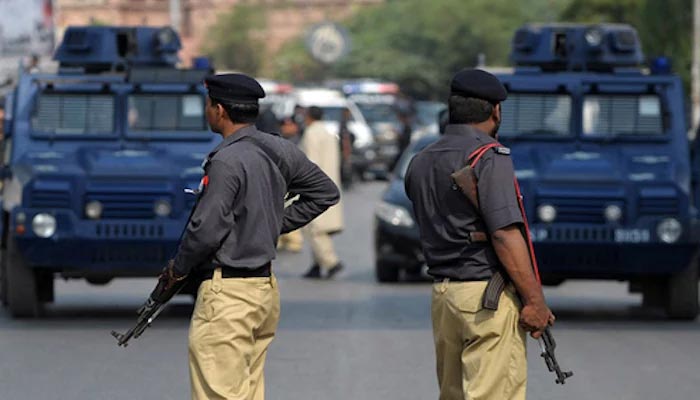 SHIKARPUR: A full-scale operation will be carried out in the Shikarpur and Kacha areas of Sindh on the orders of inspector-general Sindh following the abduction of six people by 10 robbers in Kacha this morning.

Special police personnel and ammunition have been dispatched from Karachi.

According to the police, eight snipers, shooters of Special Security Unit Sindh Police and two platoons of Rapid Response Force are also being dispatched from Karachi with modern weapons.

An order has also been issued to send police personnel armed with machine guns from Kashmore district.

AIG Logistics has been ordered to send modern weapons and 25,000 bullets to Shikarpur.