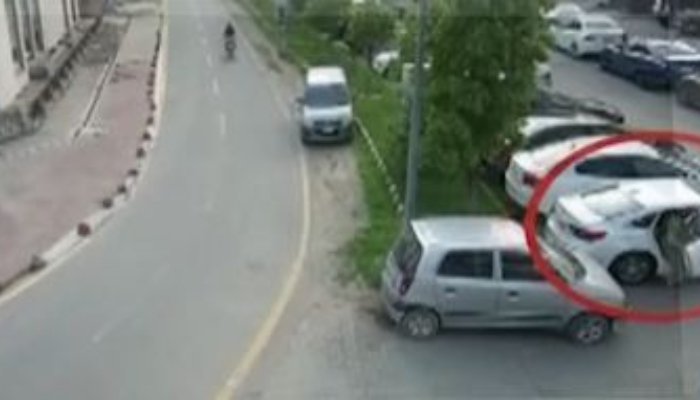 LAHORE: The police have not been able to trace the robbers who abducted a woman in broad daylight in the Defence area of ​​Lahore yesterday.

The woman had left her office and sat in her car in the Defence area when two men entered the vehicle to abduct and rob her.

When the woman tried to get out of her car, another man forcefully pushed her inside and they both drove off with the woman.

The robbers were reportedly armed and roamed the streets for about five hours, during which they tortured her, said the police.

Police sources say that the car in which the robbers came was stolen from Faisalabad. They added that the investigation in the case is difficult due to the lack of CCTV footage of the incident.