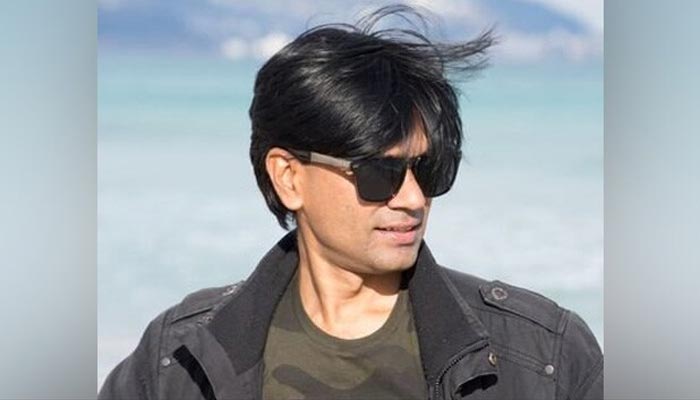 Muhammad Zubair, who is the co-founder of Alt News, was arrested by the Delhi Police on charges of hurting religious sentiments and promoting enmity after a man registered a complaint against him, NDTV reported.

The Intelligence Fusion ad Strategic Operations (IFSO) arrested Zubair. According to the police, the complaint was made by a user who alleged that Zubair had posted a “questionable tweet” that “deliberately insult the god of a particular religion”.

The tweet was sent back in 2018. The co-founder of the fact-checking website Pratik Sinha said that Zubair has been apprehended in a different case without any notice prior to the arrest.

The police said that Zubair was arrested in the new case “after having sufficient evidence on record”.

Earlier in 2020, Zubair was booked for an alleged harassment case on Twitter.

Many spoke against the arrest, criticizing the Bharatiya Janata Party (BJP). Rahul Gandhi, who is a Congress leader, said: “Every person exposing BJP’s hate, bigotry and lies is a threat to them. Arresting one voice of truth will only give rise to a thousand more.”

Another Congress MP said that “Altnews & @zoo_bear had been in the forefront of exposing the bogus claims of the Vishguru.”