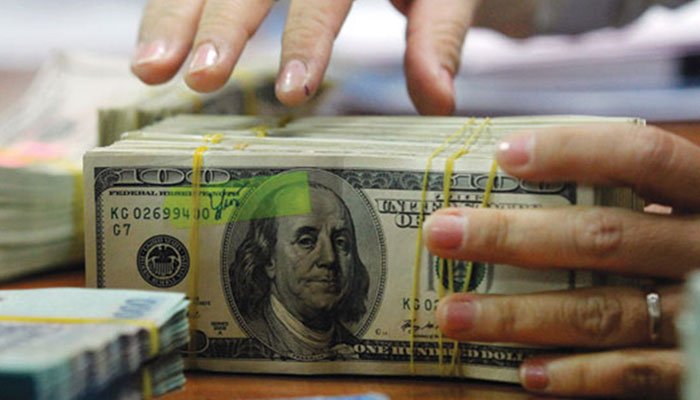 KARACHI: Pakistan’s current account deficit — the gap between the country’s higher foreign expenditure and low income — widened to $1.4 billion in May 2022 in the wake of a decline in remittances and exports on account of the Eid ul Fitr holidays.

According to the State Bank of Pakistan, the current account deficit of the country has risen to $1.4 billion in May 2022 compared to a deficit of $640 million in the same month of last year.

Taking to its official Twitter account, the bank noted that the change has taken place largely due to a decline in remittances sent by overseas Pakistanis despite a reduction in overall imports.

“Excluding in-kind imports that are fully financed and thus do not undermine the sustainability of the current account deficit, it was modest at $1 billion,” the SBP wrote.

With current account balance being an important indicator of Pakistan’s economy, a widening deficit leads to an outflow of US dollars, which puts pressure on the currency that has continued to struggle against the greenback.