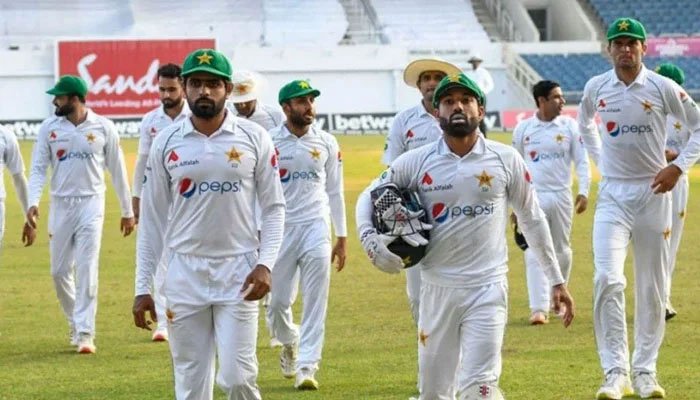 A member of the player support personnel of the Pakistan Test squad has tested positive for COVID-19 and sent into five days isolation, the spokesperson for the Pakistan cricket team said Thursday, as the green shirts gear up for the upcoming Test series against Sri Lanka.

The spokesperson said that Masseur Malang Ali’s test came back positive during an on-arrival rapid antigen test (RAT). He said that the affected staff member will now undergo a five-day isolation period and will be allowed to join the squad after returning a negative RAT test on the fifth day.

The cricketers participated in a pool session after arrival, while the first training session will be held tomorrow, the spokesperson said.