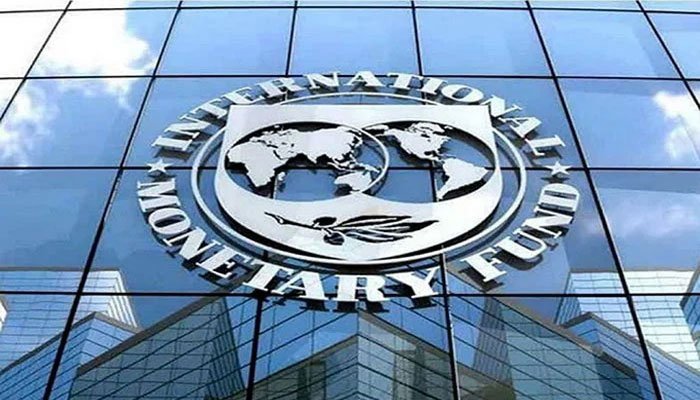 An IMF team, led by Nathan Porter, has finalized discussions for the combined seventh and eight reviews of Pakistan’s economic program supported by an IMF Extended Fund Facility (EFF).

The IMF team said in its statement, “The IMF team has reached a staff-level agreement (SLA) with the Pakistan authorities for the conclusion of the combined seventh and eight reviews of the EFF-supported program. The agreement is subject to approval by the IMF’s Executive Board. Subject to Board approval, about $1,177 million (SDR 894 million) will become available, bringing total disbursements under the program to about $4.2 billion. Additionally, in order to support program implementation and meet the higher financing needs in FY23, as well as catalyze additional financing, the IMF Board will consider an extension of the EFF until end-June 2023 and an augmentation of access by SDR 720 million that will bring the total access under the EFF to about US$7 billion.”

The statement stated that to stabilize the economy and bring policy actions in line with the IMF-supported program, while protecting the vulnerable, policy priorities include:

The IMF said that the steadfast implementation of the outlined policies, underpinning the SLA for the combined seventh and eighth reviews, will help create the conditions for sustainable and more inclusive growth. The authorities should nonetheless stand ready to take any additional measures necessary to meet program objectives, given the elevated uncertainty in the global economy and financial markets.

The IMF team thanks the Pakistani authorities, private sector, and development partners for fruitful discussions and cooperation during the discussions, it added.