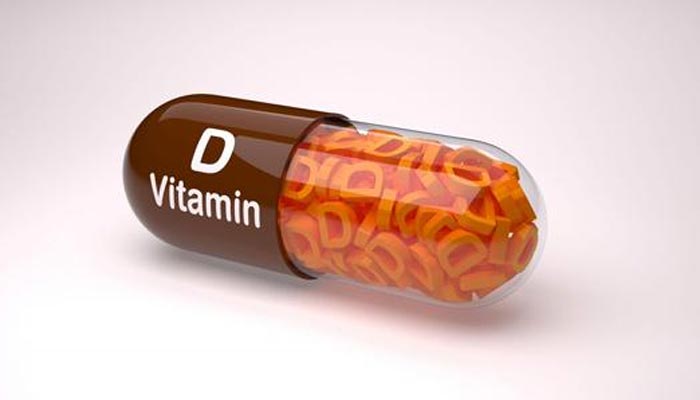 Overdosing on Vitamin D supplements can lead to hospitalisation: study

A new study revealed that consuming too much vitamin D can be extremely harmful and lead to hospitalisation.

Vitamin D is an essential nutrient, which our bodies pick up from sunlight and some foods but too much vitamin D can cause hypervitaminosis D, a serious health condition including effects like vomiting, feeling nauseous and frequent urination.

“Globally, there is a growing trend of hypervitaminosis D, a clinical condition characterised by elevated serum vitamin D3 levels,” the researchers said in a statement.

This condition is most likely to form in women, children and others with weak immune systems, according to Study Finds.

Researchers began examining the effects of overdosing on vitamin D when a man with severe health issues and damaged kidneys was hospitalised.

Blood tests revealed he had taken 80 times the recommended dose of vitamin D and had alarming health issues like tuberculosis, an ear tumour which caused deafness in one ear and a buildup of fluid in the brain, to name a few.

For the next eight days, the man underwent fluids to flush drugs out of his body and was given supplements to strengthen his bones and lower calcium in his blood.

But even two months after being discharged from the hospital, his body still carried an unhealthy level of vitamin D.

“This case report further highlights the potential toxicity of supplements that are largely considered safe until taken in unsafe amounts or in unsafe combinations,” the researchers stated.