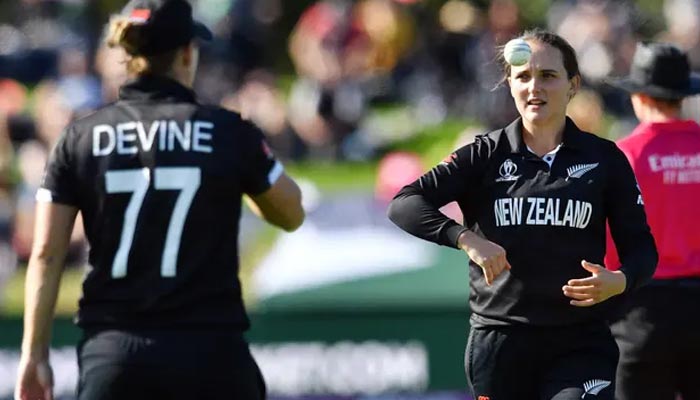 New Zealand’s men and women cricketers will be paid the same after a “landmark agreement” was reached to close the gender pay gap across all formats and competitions, The Guardian reported.

As part of a five-year deal struck between New Zealand Cricket (NZC), the six major associations and the players’ union, the women’s national team and domestic women’s players will receive the same match fees as men from August 1.

It is the first time the men’s and women’s professional environments have been combined in one agreement.

“This is the most important agreement in our sport,” NZC chief David White said.

In accordance with the agreement, there are now 72 domestic contracts for women instead of the previous 54.

“It’s great for the international and domestic women players to be recognised in the same agreement, alongside men.

“It’s a massive step forward and will be a huge drawcard for young women and girls,” New Zealand women captain Sophie Devine said, terming the agreement a “game-changer.”