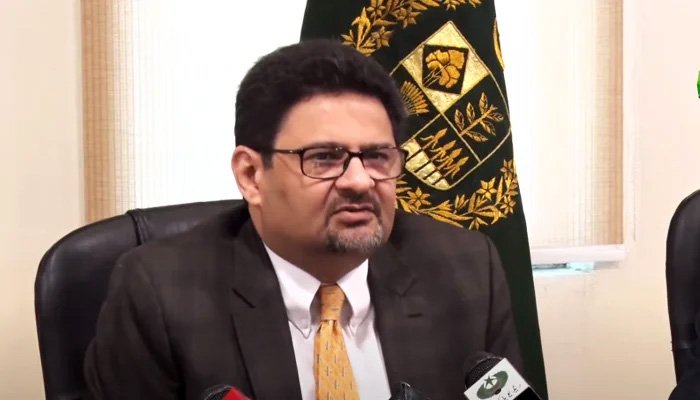 ISLAMABAD: Finance Minister MIftah Ismail has said that the new petrol and diesel prices may be announced today after the government decided to pass on the benefit of reduced oil prices in the international market to the consumers.

Taking to a private TV channel, the finance minister said that the Petroleum Division’s summary will be forwarded to Prime Minister Shahbaz Sharif immediately.

The government notifies the prices of petroleum products every fortnight, however, this time the decision is announced a couple of days earlier.

On Tuesday, PM Shahbaz asked the ministries concerned to move a summary suggesting a reduction in petroleum prices.

The prime minister, chairing a meeting, said the government would pass on the full benefit to the consumers who had been sacrificing owing to the rise in petroleum prices.

He asked the ministries of finance and petroleum to present a summary to him for approval, adding that the people deserved relief after passing through difficult times.

He told the meeting that the government would reduce the oil prices transparently at par with the reduction in the international market, which according to the PM Office statement was good news to the people on the occasion of Eid-ul-Azha.

He said the incumbent government would continue to provide relief to the people hit by the inflation caused by the previous government. He added that by the Grace of Allah Almighty, the government will bring further eases to the people’s lives.

The senior officers of the Oil and Gas Regulatory Authority attended the meeting and the relevant ministries and departments.

In a  statement, Head of Prime Minister of Pakistan’s Strategic Reforms, Salman Sufi said that the relief measure will have no impact on the IMF program.

“It is strictly due to the petroleum prices reduction in International market. As the prices fall further internationally, prices shall reflect that in Pakistan.”