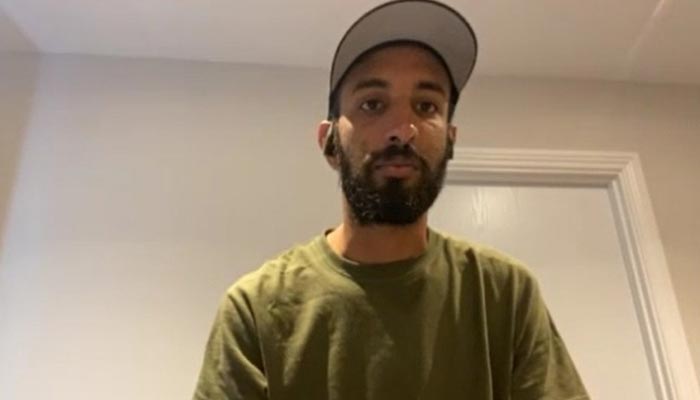 ‘Never limited myself to a format, batting position’: Shan Masood

KARACHI: Pakistan’s top-order batter Shan Masood said that he has never limited himself as a batsman of a certain format or position and has always tried to learn how to be improve his game.

In an exclusive interview with Geo News, the 32-year-old batter said that he doesn’t put himself under unnecessary pressure of being ignored for selection in national squads.

“It is a good sign, in fact, that Pakistan is producing such top quality players at top order — an area where we used to struggle in past and it is healthy for me as well to be in competition to regain the place in playing XI, it helps me improve my game,” Shan said when asked how is he seeing his position in the team as Abdullah Shafique and Imam-ul-Haq have been performing well.

The batter is in top form recently and has scored plenty of runs playing for Derbyshire in County Championship and T20 Blast.

Talking about his recent form, Shan said that he is being given the opportunity to play with more freedom which is allowing him to express himself. He added that playing county cricket has provided him with an opportunity for constant growth.

“The stint in the county provides you with an atmosphere where you can play quality cricket and you’re able to improve your game. You understand the process of going from zero to fifty and from fifty to hundred and beyond,” said the cricketer.

“I don’t run after records, my aim is always to play consistently and when you’re focused on being consistent with your performance without thinking too much about results which are not in your hands, then you’re able to do better with your bat,” said the 32-year-old batter who has played 25 Tests and five ODIs for Pakistan.

When asked about the transformation in his white-ball game, Shan said that it was important for one to understand where things are lacking and to find ways to overcome those areas.

“It is true that I wasn’t playing white-ball cricket the way it was required earlier but I didn’t limit myself, I didn’t stop and instead I opted to analyse my game and find ways to improve it. If you limit yourself thinking that you can’t do beyond this then you’re an enemy of yourself,” he said.

“Several factors contributed to my improvement in white-ball cricket, most importantly is playing PSL for Multan Sultans. The franchise gave me environment to grow my game. I got the opportunity to see how foreigners and some of our cricketers were opting for their game plan in white-ball cricket, it helped me a lot. Also, playing at UBL gave me confidence, Nadeem Khan and Umar Rasheed motivated me to work even harder on improving my white-ball cricket,”

“I was also fortunate to have worked with a coach like Abdul Rehman in domestic and Multan Sultans and also with Andy Flower and Gary Kirsten, it all contributed in improvement of my game,” he said.

Shan last played Test cricket for Pakistan in January 2021 and despite scoring runs he is yet to find a place in team. He has been named in Pakistan’s Test squad for Sri Lanka but his inclusion in final XI is not yet confirmed.

However, the batter is not taking any pressure of not being picked.

“I can’t be thankless, isn’t this enough that I am playing for my domestic teams and county teams, I am leading my county team? I thank Allah for whatever opportunity I’m getting and to think about things that you’ve not got is being thankless,” he said.

“Last couple of years have taught me a lot, from losing place in Pakistan team to losing captaincy of Multan Sultans and losing my place in the PSL playing XI, and then eight months back when my sister passed away – I realised life is beyond just cricket.”

“I am enjoying whatever I am playing. I can’t play for all my life so I have to enjoy the moment that is with me,” said the opening batter.

When asked about his experience of leading Derbyshire against India, Shan said it was a different experience as you’re not representing your country.

“But, I must say that the rivalry of India and Pakistan is an asset for international cricket,” he said.