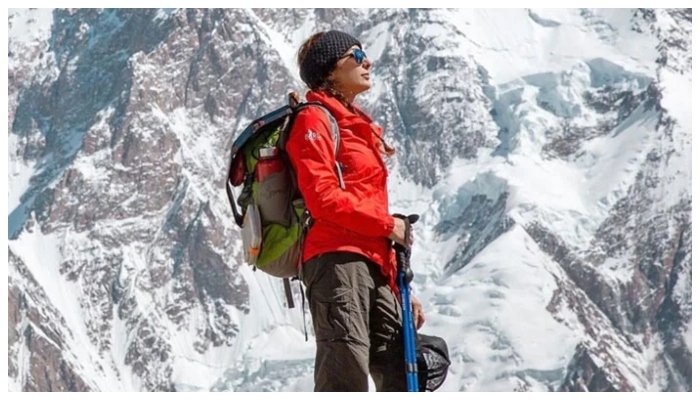 Dubai-based Pakistani mountaineer Naila Kiani has started her quest to become the first Pakistani woman to summit K2, the second highest peak in the world.

Naila has already reached camp 1 of K2, rising 8,611 metres above sea level and also known as the “killer mountain” for its extremely difficult terrain.

Sources said that Naila started the ascent from K2 base camp on Sunday and reached camp 1, located at an altitude of 6,900 metres, on Monday. It is expected that Naila will summit K2 by July 22 or 23, depending on the weather.

Naila has scaled Gasherbrum II and claimed the title of the first Pakistani woman to summit any eight thousander within the country.