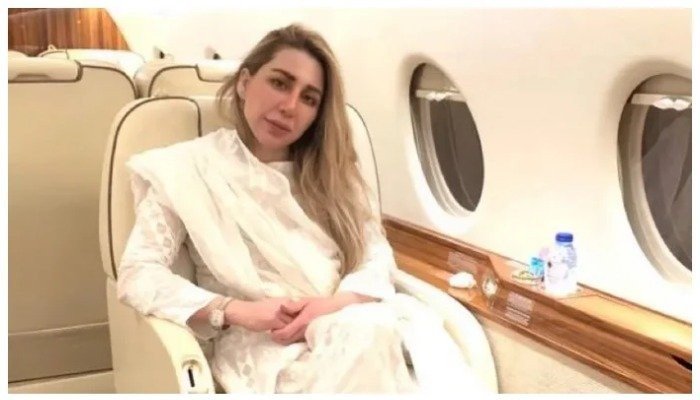 The recent notice was issued by NAB after initiating an inquiry into assets beyond known sources of income and money laundering allegations against Farhat Shahzadi — better known as Farah Khan.

“NAB has authorised an inquiry against Farhat Shahzadi alias Farah Khan and others on the allegations of accumulation of illegal assets beyond known sources of income, money laundering, and maintaining various accounts in the name of different businesses,” a notification issued by the anti-graft watchdog on April 28 stated.

In the latest development of the case, NAB Lahore has asked Farah Khan to appear  before it on July 20 with relevant documents.

“[An] inquiry against Farah Khan and others is underway in [the] money laundering and assets beyond income case,” said a statement.

On April 28, NAB Lahore director-general was directed to conduct an inquiry into this matter as per the law.

According to NAB, a huge turnover amounting to Rs847 million was found in Farah’s account during the last three years, which does not commensurate with her stated account profile.

The aforementioned credits were received in her account within a short period and withdrawn immediately after credit.