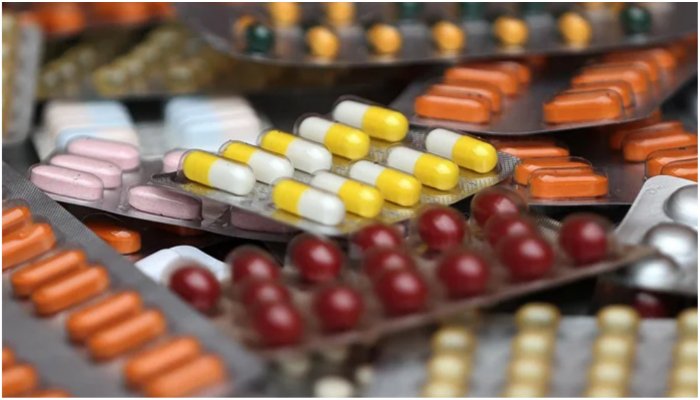 When we take a painkiller, it first slows down our central nervous system, which makes it harder for pain signals to reach our brains and then attaches opiate receptors to block pain signals coming from the body.

Although research has shown that painkillers are generally safe, consuming them beyond recommended doses can lead to hearing loss and tinnitus, particularly in women.

A finding study that analysed 69,455 women 20 years in their middle ages and those that used aspirin regularly for six to seven days a week had a 16 per cent higher risk of developing tinnitus.

In another study by the Ohio State University, researchers found that taking acetaminophen could lead men to take greater risks such as “bungee jumping off a bridge” without feeling scared whereas NSAIDs can cause heartburn, irritation of the stomach, and sometimes even internal bleeding.

Painkillers that pretty much everyone has taken before, like Advil or Aleve, may possibly lead to a heart attack in its first month of use with increased dosage size.

While painkillers generally have a strong safety profile, users should be careful to not overdose or take the medication unnecessarily.

Watermelons could have killed you 6,000 years ago: study

Shanghai to reopen all schools Sept 1 as lockdown fears persist