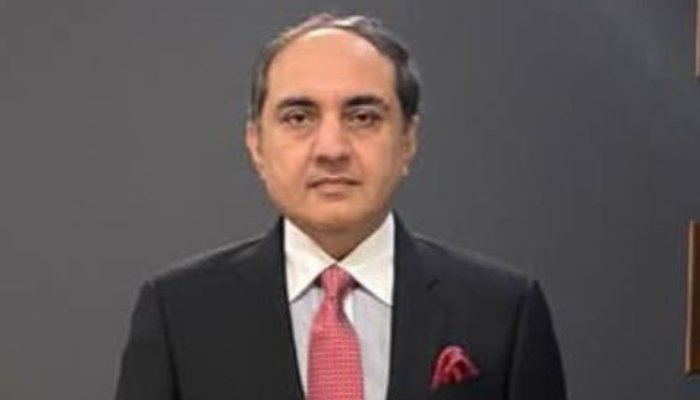 The Sindh Government Thursday appointed Muhammad Waseem, a retired officer of Ex-PCS of 22nd grade, as the chairperson of Sindh Public Service Commission with immediate effect.

The notification issued by the Government of Sindh Services, Administration and Coordination Department said that Waseem has been appointed as the chairperson with the governor’s approval.

“The pay, allowances and pre-requisites of the chairperson shall be notified separately,” read the notification issued.

At his superannuation, Waseem was serving in Grade-22 as chairperson, Planning and Development Board, Government of Sindh.

Waseem served as acting chief secretary, Sindh, additional chief secretary (Dev) in the Planning and Development Department, a senior member in the Board of Revenue, Sindh and Secretary of Home, Services, General Administration and Coordination, Transport and Mass Transit, and Forest and Wildlife Departments.

Besides, he also acquired international working experience during his stint as a counsellor, community welfare and labour in the Consulate General of Pakistan, Dubai, UAE.