The latest episode of Ms. Marvel was released recently and it’s safe to say, it’s our favourite one yet! While the desi audiences were grateful to see a relatable character in a franchise as big as Marvel, with the fourth episode, the expectations of Ms. Marvel hitting close to home have been at an all-time high!

Directed by our very own Oscar-winning filmmaker, Sharmeen Obaid-Chinoy, the fourth episode sees Ms Marvel aka Kamala Khan landing in Karachi to meet her grandmother, essayed by Pakistani veteran Samina Ahmed. From Bollywood actor Farhan Akhtar’s short cameo to several Pakistani bangers getting a mention, this episode has truly been a delight to watch!

Here are our four takeaways from episode four of Ms. Marvel.

While Ms. Marvel’s music has been making headlines since first the trailer was unveiled, the fourth episode featured some of the biggest Pakistani hits in recent times. We get to see SomeWhatSuper and Abid Brohi’s The Sibbi Song alongside this year’s Coke Studio banger, Pasoori and Nazia Hassan’s Disco Deewane! Truth be told, we did get a bit teary-eyed.

Karachi – without the filter!

Who would have thought we would get to see Karachi, Pakistan’s metropolis in a Marvel show! From Clifton Bridge to Frere Hall, we see glimpses of our beloved city as Kamala comes to Pakistan to meet her Nani, Sana.

While the scenes have been shot in Thailand and not metropolis, we have to give it to the makers for nailing the brief. Episode four screams of Obaid-Chinoy’s brilliance and truth be told we are glad to not see a filter over Karachi – something Netflix masters in. 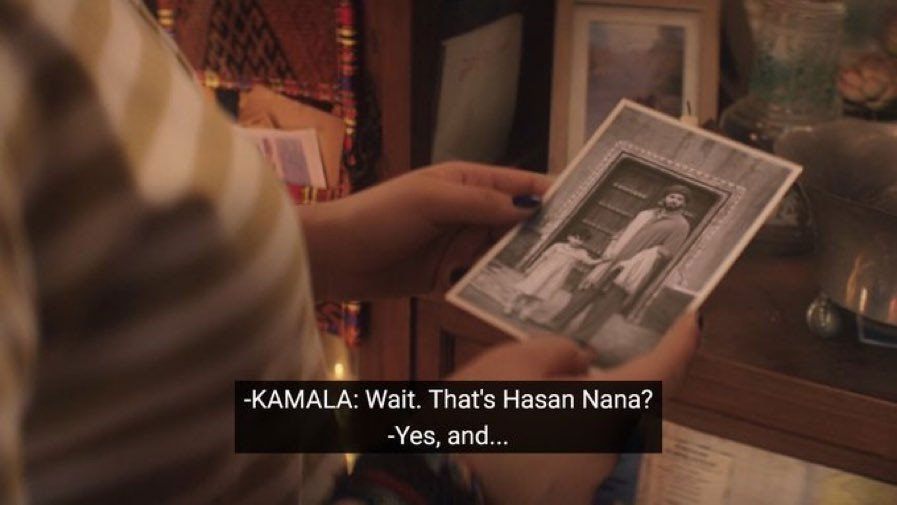 We know fans have been eagerly waiting for Fawad to make an entry as Hasan in the famous series. However, while we know he will be seen in the next episode, we see a glimpse of Fawad in the fourth episode. The Humsafar star essays Kamala’s great grandfather and fans catch him as Sana shows Kamala an old picture of him. 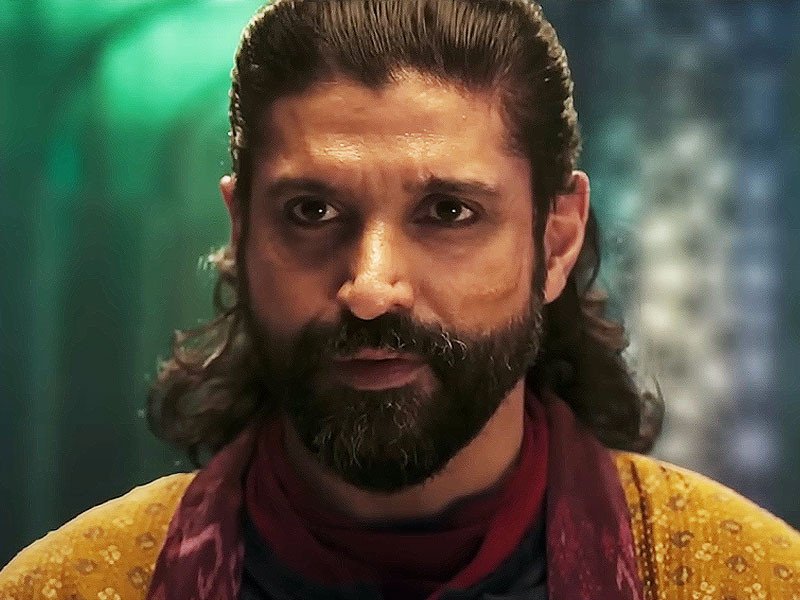 In the very same episode, we see Bollywood’s Farhan Akhtar as Waleed as well. The three-minute-long cameo sees Farhan as Waleed, who helps Kamala and Red Dagger — a hometown hero in Karachi who goes by the name Kareem — played by Aramis Knight. In the same episode, Waleed is killed while saving Kamala and Kareem.

–
my father was at the brink of tears while watching with me, many don’t understand the impact this scene has. what all this represents for us, its such a painful part of our history and we feel its pain even today pic.twitter.com/CjkGlQTBp0

We have seen the partition of the sub-continent in several projects but rarely do the said projects get the brief right. Obaid-Chinoy truly understood the assignment and managed to bring out the grief, the loss and heartbreak of 1947. The fourth episode concluded with Kamala being teleported to 1947 as she witnessed the partition. Would she meet her great grandparents, Aisha and Hassan here in the next episode? We’re keeping our fingers crossed!