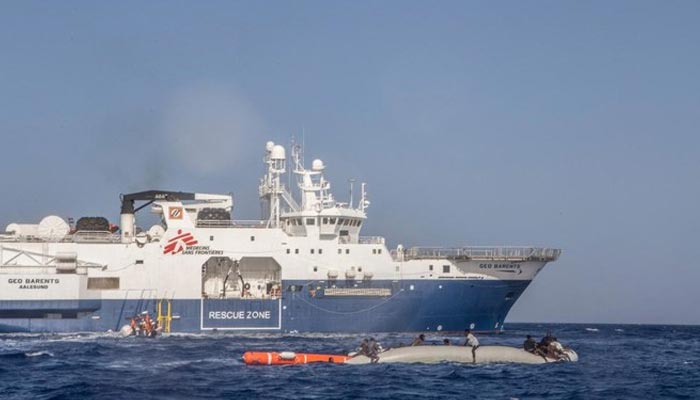 Migrants in Libya forced into rape for food: UN

In a fresh report, the Independent Fact-Finding Mission on Libya reiterated that the worst crimes under international law were likely being committed in the war-ravaged country, with migrant women suffering some of the worst abuse.

“The mission has reasonable grounds to believe that the crimes against humanity of murder, torture, imprisonment, rape, enforced disappearance and other inhumane acts have been committed in several places of detention in Libya since 2016,” it said.

Migrants are routinely detained by authorities, human traffickers and others in Libya — a key departure point for tens of thousands of people mainly from sub-Saharan Africa hoping to reach Europe.

Human traffickers have profited from the chaos that has raged since the 2011 toppling and killing of Libyan dictator Moamer Kadhafi.

Talks between rival Libyan governments are being held in Geneva this week over the rules for long-awaited elections, with an aim to end the chaos.

The fact-finding mission report, to be presented to the UN Human Rights Council next week, said it had gathered broad evidence of “the systematic use of prolonged arbitrary detention” of migrants in Libya.

The investigators, who made several trips to Libya, described how migrants in detention face “acts of murder, torture, rape and other inhumane acts.”

The report highlighted “sexual violence at the hands of traffickers and smugglers, often with the aim of extorting families.”

“The mission has also documented cases of rape in places of detention or captivity whereby migrant women are forced to have sex in order to survive, in exchange for food or other essential items,” it said.

In fact, the known risk of sexual violence is considered to great, the report said, that “some migrant women and girls get fitted with a contraceptive implant before travelling there to avoid unwanted pregnancy due to such violence.”