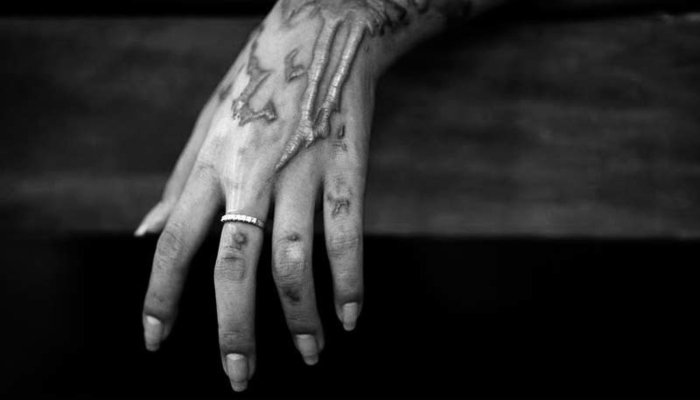 A man has allegedly thrown acid on his wife’s face after she refused to marry his elder brother for the purpose of “halala“.

The incident took place in the Indian state of Uttar Pradesh (UP), and according to the police, the man, 34, has been arrested upon the complaint of the victim.

Halala is a form of marriage accepted by some Muslim sects that subscribe to the concept of triple talaq (divorce).

The practice is carried out if a couple wants to reconcile after a divorce and involves a woman marrying another man, consummating the marriage, and then getting a divorce.

According to The Deccan Herald, the victim, 32, was living at her parents’ house after her husband, Ishaq, divorced her.

The victim, who sustained serious burn injuries on her face and was admitted to a local hospital, told the police that Ishaq visited her and started pressuring her to marry his elder brother for the purpose of halala.

Upon Nasreen’s refusal, he threw acid on her which he was carrying in a bottle. According to the report, Senior Superintendent of Police Bareilly Satyarth Anuruddha Pankaj said all arrangements were being ensured to provide proper medical treatment to the victim.

The couple had been married for 11 years and had two daughters, the police said.