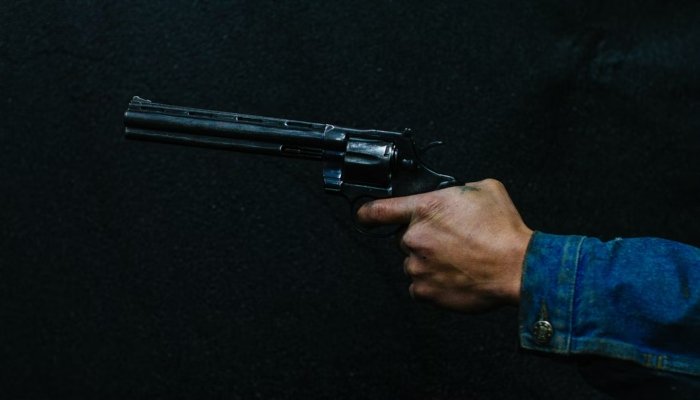 A man reportedly shot his wife along with his two daughters and later killed himself at their home.

The incident took place this afternoon in Delhi, India. The 40-year-old man killed his daughters aged four and 13 as well as his wife.

The man has been identified as Israr Ahmed. He was a resident of Jafrabad, NDTV reported.

“The man drugged his wife Farheen and daughters Inaya and Yashika. He then shot dead the three and then died by suicide,” said the police.

The police recovered the bodies from the fourth floor of the building. However, no suicide note was found in their house.

The couple’s extended family also lived in the same building.

According to the investigation, Israr worked as a jeanswear trader and was having financial issues due to losses in the business.