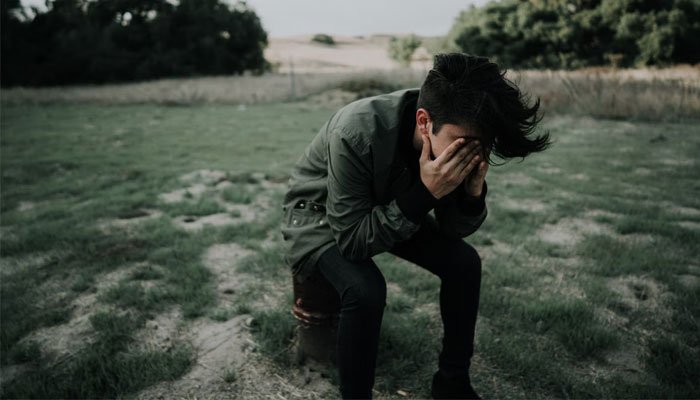 Losing grandmother can cause lasting depression especially in teen boys

In a recent study at Penn State, scientists found that there was a significant correlation between a grandmother’s death and depression.

The findings of the study showed that depression was more common among adolescent boys.

The study published in SSM – Mental Health scrutinised data from 4,897 primarily low-income children and their parents.

Authors found that adolescent boys showed a 50% increase in symptoms of depression after up to seven years of their grandma’s passing away compared to teenagers who were not grieving a loss.

The authors of the study believe that it was crucial for society to understand that this loss was a “serious risk factor for depression”.

“Just because these experiences are common does not mean the losses are not a source of great sadness for many, and possibly a risk factor for worse health outcomes among a subset of them,” said authors Ashton Verdery, Harry, and Elissa Sichi Early Career Professor of Sociology, Demography, and Social Data Analytics at Penn State.

Some of the authors had been studying bereavement in COVID-19. The team’s estimates show that nearly four million children and adolescents in America lost a grandparent to the pandemic.

“Not only have the youth faced school closures, social distancing, and subsequent isolation, but millions are also grieving a grandparent.”

Pakistan to get rid of poliovirus by end of 2023: UNICEF

Often overlooked Vitamin B12 deficiency can be dangerous

Drop in COVID alertness could create deadly new variant: WHO