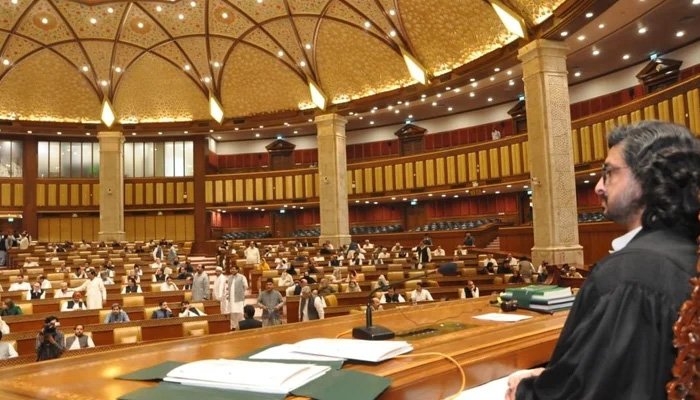 LAHORE: The landslide victory of Pakistan Tehreek-e-Insaf (PTI) in Punjab by-polls has completely changed the numbers game in the Punjab Assembly and Chaudhry Pervez Elahi is most likely to replace Hamza Shehbaz Sharif as the new chief minister of the province in coming days.

Almost all the turncoats who joined the PML-N and voted for Hamza Shehbaz Sharif lost to the PTI candidates.

In the Sunday by-elections, PTI has won 15 out of the total 20 seats. PML-N has won four and one independent won his seat. Already, before the by-polls, PTI and PML-Q had jointly attained the strength of 173 (163 of PTI and 10 of PML-Q).

Now, with 15 additional seats, this strength has reached 188 whereas the figure for the simple majority stands at 186. This means the PTI and PML-Q have crossed that landmark.

More likely, one independent MPA will be part of the new ruling coalition.

On the other hand, the ruling coalition has 179 members with PML-N coming in as the second largest party in the PA with 164 members (4 new), PPP 7, three independents and one member of Pakistan Rah-e-Haq party.

Two MPAs of PML-N including Jaleel Sharaqpuri and Faisal Niazi had resigned while Chaudhry Nisar is unlikely to vote for any of the candidates. Two seats are vacant in the house of 371 as a result of the resignation of PML-N MPAs.