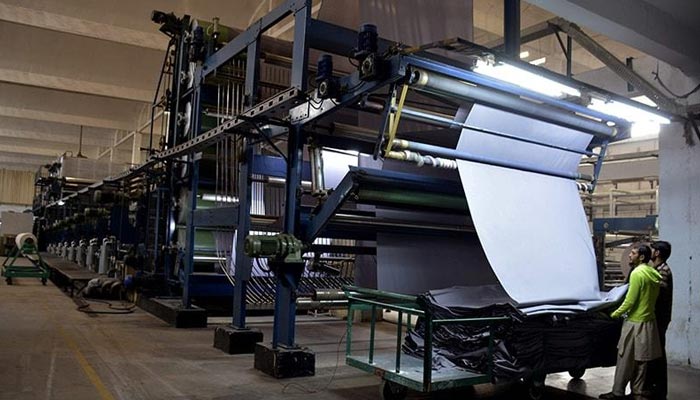 
KARACHI: Denim manufacturing powerhouse Artistic Milliners has denied allegations related to the gang rape of its employee, saying that some “criminals started a campaign based on false accusations” against the factory through social media.

Reports of the alleged gang rape drew outrage on social media Wednesday morning. Some social media reports even claimed that the employee in question had passed away after being brutally raped.

In the statement, Artistic Milliners said that the factory was “one of the top denim exporting companies [in the country] and thousands of employees work there.”

It further said that the “organisation takes action against physical and mental harassment in accordance with international standards.”

“The allegations have been investigated by the director-general of labour and the senior superintendent of police (SSP) Korangi and no evidence has been found,” read the statement.

Condemning the allegations, the factory refuted the “malicious propaganda” and demanded that law enforcement agencies take action against those spreading the “fake news”.

Earlier, the Karachi police had also claimed that social media reports of a female worker allegedly gang-raped by 20 men were “fake news” being spread by society’s “enemies”.

Meanwhile, the Korangi Association of Trade and Industries (KATI) also expressed deep concerns over the allegations against the company.

“We reiterate that M/S Artistic Milliners (Pvt) Ltd is a very old and valued member of KATI. It is one of the largest exporters of Pakistan earning precious foreign exchange for Pakistan and enjoying an excellent repute among industries,” read the KATI statement.