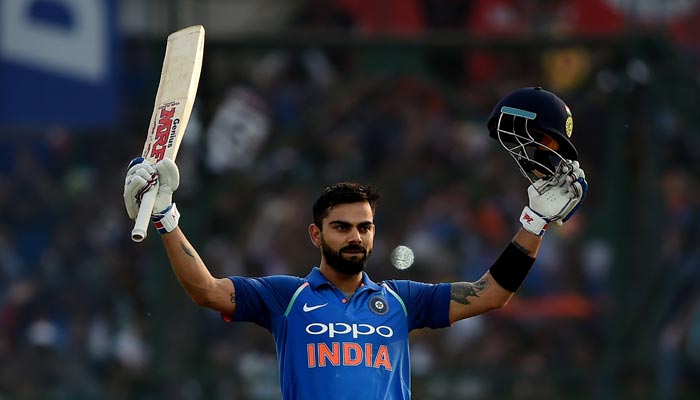 The star batter scored his 71st century in the third match of the Super Four stage against Afghanistan after over 1020 days.

Kohli made 122 runs off 61 balls. The former skipper hit 12 fours and six sixes.

Following the performance, fans took to Twitter to praise the Indian batter for his century.

India are currently playing with Afghanistan. The latter opted to field after winning the toss.