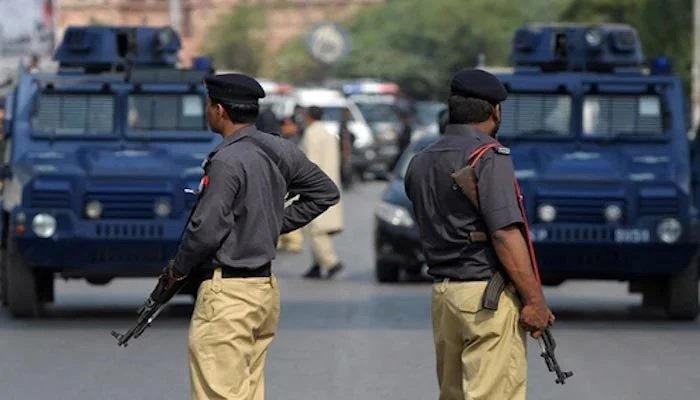 
The Karachi police claims that social media reports of a female worker allegedly gang-raped by her colleagues at denim manufacturing powerhouse Artistic Milliners in Karachi’s Korangi  is “fake news” being spread by society’s “enemies”.

Reports of the alleged gang-rape drew outrage on social media Wednesday morning. Some reports even claimed that the employee in question had died.

The Korangi SSP, however, said that SDPO Korangi conducted an inquiry and found that the allegations were an attempt by a fake Facebook channel called ‘Dhoom Plus’ to defame the reputation of Artistic Milliners.

DIG East Muqaddas Haider, meanwhile, said an extremely inappropriate news is being made viral on social media where videos of a woman and the alleged rape are being linked with the factory.

He said that he has personally verified that no such incident took place in any factory at the Korangi industrial area.

“No one has any details about who the alleged victim was, where she lived, where her body was taken, which police station investigated the matter or where her post-mortem was done,” she said.

The official said that the enemies of society and the country are spreading such fake news.

The elements involved in spreading fake news will be exposed and penalised, he added.

Bride-to-be shot at on wedding day in Rawalpindi