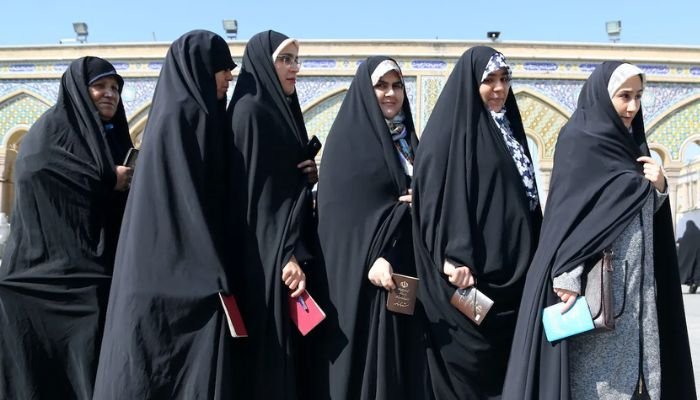 
The Iranian government plans to use facial recognition technology to record women not complying with the law of wearing hijab, reported The Guardian.

The regime continues a crackdown on women’s dressing. The secretary of Iran’s Headquarters for Promoting Virtue and Preventing Vice, Mohammad Saleh Hashemi Golpayegani, said that surveillance technology would be used in public spaces to keep an eye on women’s clothing.

After July 12, which is the national Hijab and Chastity Day, women took to the streets and social media and protested against the idea. They posted pictures and videos of themselves without the hijab.

Recently, the government has made arrests and given detentions as a response to the countrywide protests.

Azadeh Akbari, a researcher at the University of Twente said that the Iranian government was using new technology to exercise “old-fashioned forms of totalitarian control”.

Followed by the Iranian revolution in 1979, head-covering was made mandatory for all women.

A human rights group Hrana said that a 28-year-old non-hijabi woman whose video of being policed by a fellow passenger on the bus went viral “was beaten after her arrest”.

Speaking about the country’s president Ebrahim Raisi, Annabelle Sreberny, professor emeritus at the Centre for Iranian Studies at Soas University of London said that while Iran faces a plethora of problems, he is focusing on “women’s rights”.