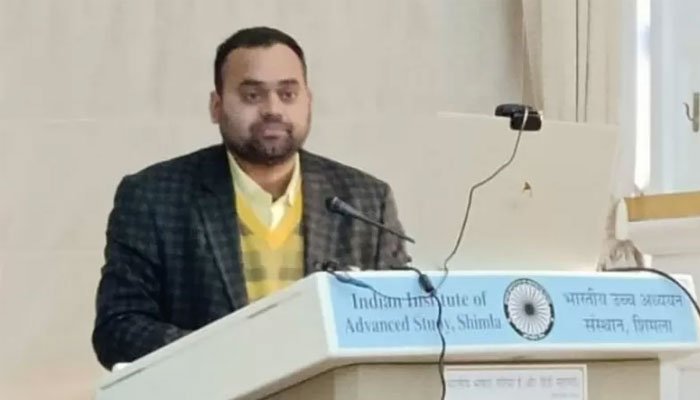 A teacher in India set an example of sincerity with the profession as he returned his salary of two years and nine months, amounting to around 2.4 million Indian rupees, for not teaching his students during the entire academic session, BBC reported.

“What kind of salary when [I] didn’t teach [the students],” is what Dr Lallan Kumar said while returning ₹2,382,228 INR lumpsum to the college administration.

Kumar is an award-winning academician and is posted as an associate professor for the subject of Hindi in a college located in Muzaffarpur area of India’s state of Bihar.

When Kumar handed over the cheque for the said amount, the workers of the college’s registrar office refused to accept it but later took it over Kumar’s threat to resign.

While mentioning the reason behind it, Kumar said that he never witnessed an educational environment in the college and he couldn’t silence the voice of his conscience throughout his time in the college since his appointment.

According to him, 11,000 students opted for Hindi as a subject but the attendence of students in his class remained 0% throughout the last 2.9 years.

“It is unethical for me to take the salary,” he said.

When asked how he arranged such a big amount, he said that he asked his friends and acquaintances for financial help.

China conducts fresh drills around Taiwan as US lawmakers visit