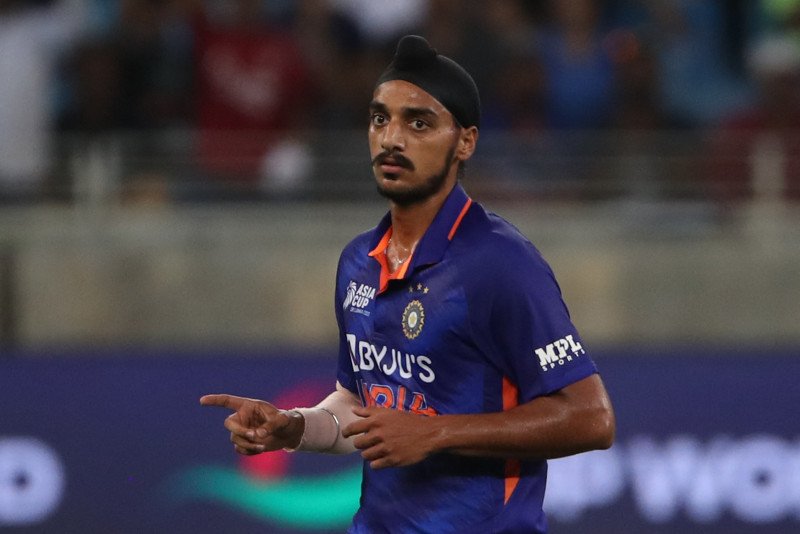 
Cricket great Sachin Tendulkar called on Indians to keep sport “free from personal attacks” after a Sikh player from the national team suffered a torrent of online abuse for dropping a catch in a match against Pakistan.

Most of the vitriol directed against Arshdeep Singh, after he dropped an easy catch at a crucial moment in the Asia Cup clash on Sunday, focused on the fact that he is from India’s Sikh minority.

His Wikipedia entry was briefly altered to link him to the Khalistan Sikh freedom movement and Twitter users accused him of having ties to Pakistan.

There were also large numbers of tweets supporting him.

Former player Tendulkar, the top run-scorer of all time who still enjoys huge adulation in India, tweeted yesterday that all “athletes representing the country give their best and play for the nation always”.

“They need our constant support, and remember that in sports you win some and you lose some. Let’s keep cricket or any other sport free from personal attacks,” he wrote.

It is not the first time that cricketers from Hindu-majority India’s religious minorities have faced such attacks.

Last year, Muslim player Mohammed Shami became a target of abuse after India were thrashed by Pakistan in the T20 World Cup.

India’s hopes of qualifying for the Asia Cup final on Sunday are all but over after its defeat to Pakistan was followed by losing to Sri Lanka yesterday in Dubai.

If Pakistan beat Afghanistan later today, they will knock out India and face Sri Lanka in Sunday’s final.

Haider Ali discharged from hospital ahead of series-decider