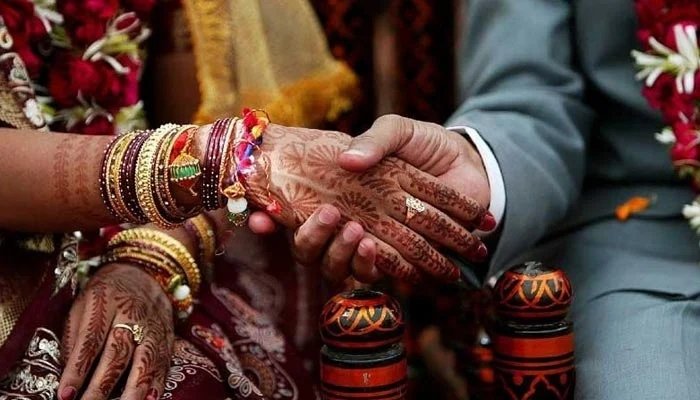 A bride called off her wedding with the groom over his dark complexion last week in Uttar Pradesh’s Bharthana village.

The bride, Neeta Yadav, did two pheras (walking in circles at a traditional Hindu wedding) when she announced that the groom, Ravi Yadav, was “too dark” for her liking.

The couple had already exchanged wedding garlands beforehand, however, the issue took place when the actual ceremony began.

The bride decided to call off her wedding, saying that this was not the same groom that she was shown before.

The family tried persuading the bride for six hours but they failed to convince her.

The groom’s family then left the wedding ceremony and launched a complaint against the bride’s family for not returning the gifts they had given her.