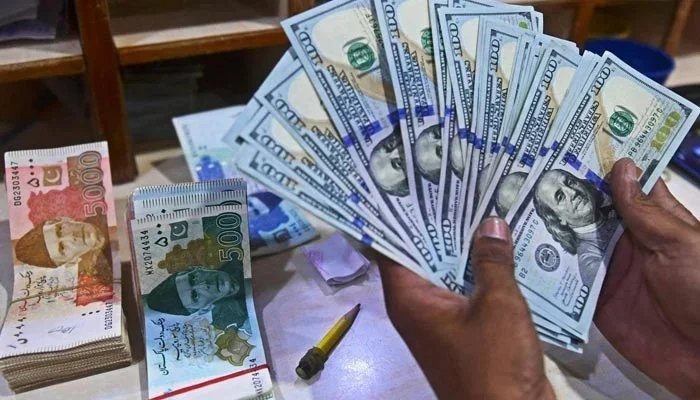 KARACHI: The police on Thursday arrested a group of people who used to print fake American, Pakistani and UAE currencies.

Superintendent of Police (SP) Sadar Ali Mardan said that the suspects used to print the Pakistani rupee, US dollar and UAE dirham. The suspects involved in this crime have been identified as Ahmed Waqas, Ameer Khan, and Ibne Ameen.

SP Mardan said that the network also operates in Dubai but some of its group members work in Peshawar, Lahore, and Multan. He added that a group that distributes fake currency is also operating in Karachi for a long time.

A huge number of fake US dollars and other currencies have been recovered from the suspects, said the police, adding that the group was defaming the name of Pakistan.