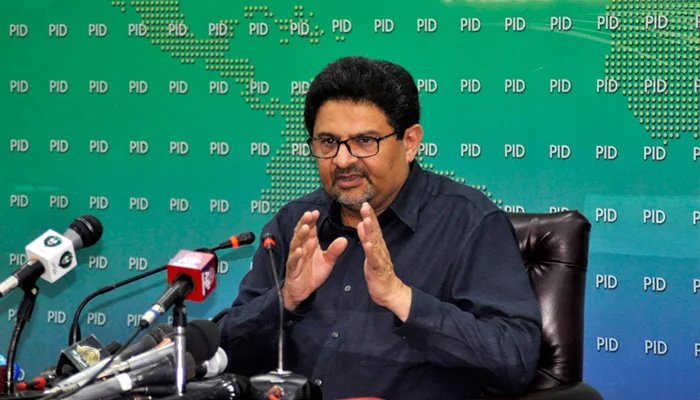 ISLAMABAD: In a bid to provide immediate relief to the inflation-hit people, Finance Minister MIftah Ismail on Thursday confirmed that the government will not wait for July 15 to slash the prices of petroleum products.

Talking to media persons, MIftah Ismail announced, “The prices of petroleum products would be reduced today (Thursday). PM wanted to give instant relief to the masses.”

He confirmed that the Finance Ministry has received a summary from the Oil and Gas Regulatory Authority (Ogra) recommending a cut in prices.

He felicitated the nation for standing by PM Shahbaz Sharif while taking tough decisions. The finance minister said that the nation is aware of the crisis being faced by the country.

He also congratulated the nation on the staff staff-level agreement with IMF and said the difficult time has ended and the time has come to give relief to the people.

IMF has no objection over reducing the prices of petroleum products, he added.

What could be new petrol prices?

In line with the directives of Prime Minister Shahbaz Sharif to reduce the prices of petroleum products, the Finance Ministry has started deliberations after receiving the summary from Ogra.

According to details, the ministry has worked out the reduction in Mogas (Petrol) price by Rs15 per litre and diesel by Rs33.99 per litre.