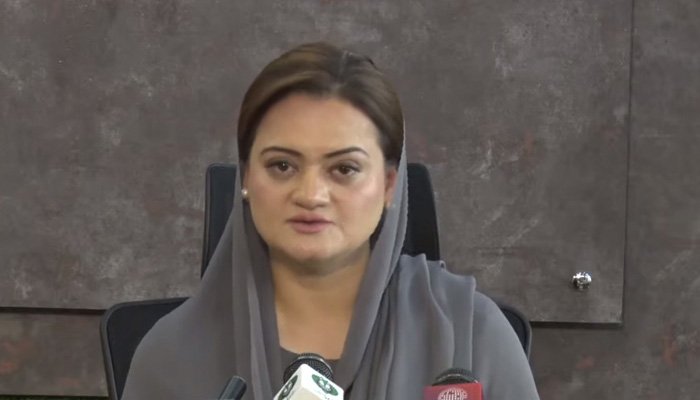 ISLAMABAD: Federal Information Minister Marriyum Aurangzeb Wednesday said the government is reviewing the import ban list and a decision in this regard will be made in due course.

The minister said this while briefing the media in Islamabad where she also spoke about the alleged corruption of Bushra Bibi and Farah Gogi and lashed out at the Imran Khan government for destroying the country.

“The ban on import of non-essential and luxury items is being reviewed. Some things will be added and some items have to be taken out from the list. It will be officially announced,” she said.

The government had imposed a ban on the import of non-essential items to save the forex reserves as part of its emergency plan to stibilise the economy.

Lashing out at the PTI government, Marriyum Aurangzeb said the law will take its course in corruption carried out by former Prime Minister Imran Khan in his four-year tenure.

She said the process of investigation has been started as per the law into the corruption done through Farah Gogi and Bushra Bibi. She said since the taxpayers’ money was plundered, the former Prime Minister will have to respond.

The information minister said Imran Khan during his tenure victimized his political opponents through fake cases and allegations but failed to furnish any evidence before the courts.

Marriyum Aurangzeb said the PTI government is responsible for the current price hike, power outages and shortage of gas. She said the government is giving priority to the completion of power projects of 4,000MW which were delayed by the previous government.

The minister said the present government will steer the country out of all challenges and stabilize the economy.

She said the rupee will also stabilize after an agreement with the International Monetary Fund (IMF), adding that the difficult decisions have been taken to take the country in the right direction.