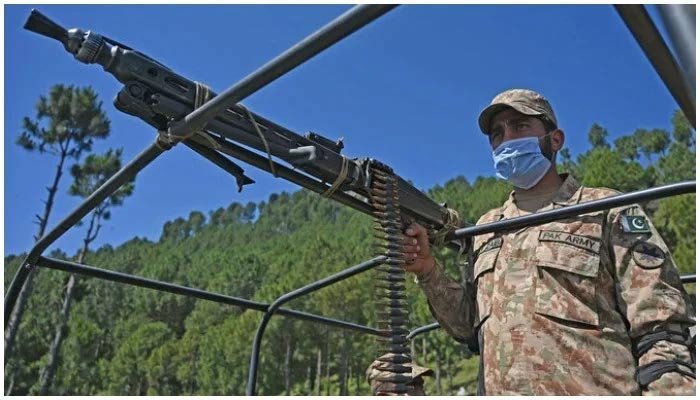 The incident, according to the military’s media wing, occurred in the general area when the Pakistan Army troops observed and engaged terrorists’ movement.

Following this, there was an exchange of fire where the security personnel killed four terrorists.

The ISPR said weapons and ammunition were also recovered from the slain men, who remained actively involved in terrorist activities against security forces.

Last week, a soldier of the armed forces embraced martyrdom in an exchange of fire with terrorists in the Mir Ali area of North Waziristan, the ISPR said.