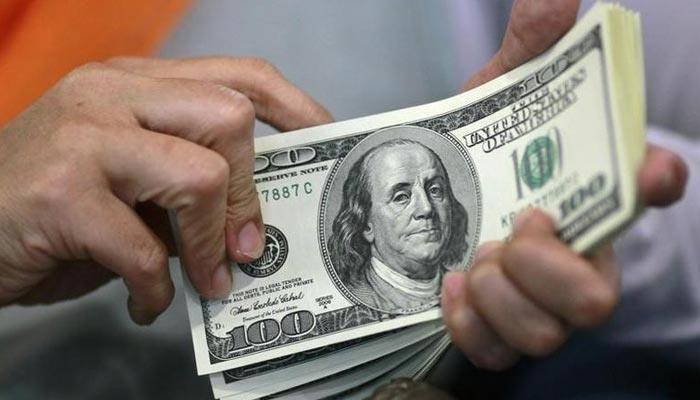 Forex exchange reserves once again fall below $10b

According to the central bank, the decrease came due to external debt and other payments.