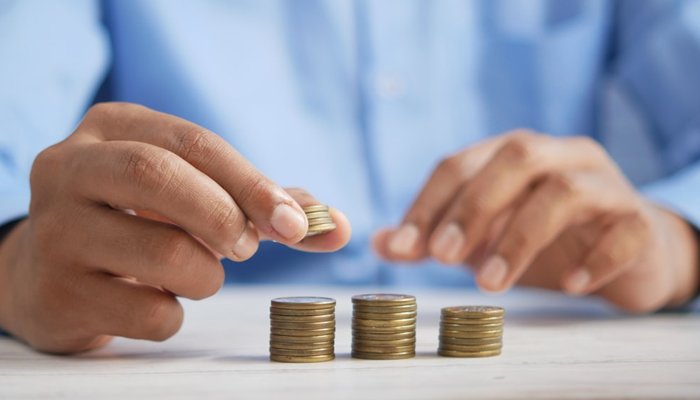 The Shehbaz Sharif-led government has unveiled a Rs9.502 trillion “tough” but “progressive and relief-oriented” budget for next fiscal year 2022-23 as it seeks to stabilise the country’s economy.

The finance minister said out of the total Rs9,502 trillion budget, an amount of Rs2,950 billion had been allocated for debt servicing and Rs800 billion earmarked for the Public Sector Development Programme (PSDP 2022-23).

He said an amount of Rs1,523 billion had been earmarked for defence expenditures, Rs550 billion for civil administration and Rs530 billion for pensions.

Similarly, Rs699 billion had been proposed for providing targeted subsidies to the poor segments of society.

Speaking to Geo News, prominent businessman Arif Habib said the budget is proposed keeping in view the need of the hour and the main objective was to meet the International Monetary Fund’s (IMF) expectations.

“The government is aiming at generating revenue from non-productive assets and from those sectors where profitability is high. I think this year is very tough for Pakistan and everyone should share the burden with national spirit and support the government.”

On a question regarding zero load shedding for the industrial sector, the businessmen said it is always sought by industrialists that the sector be load shedding free and “the government has shown this resolve”.

“I hope that the decision is implemented in letter and spirit.”

He said that it is imperative to provide facilities to industries for exports as it will help control the ballooning current account deficit.

He appreciated the government’s policy to enhance funding for IT development so that the country could earn foreign exchange.

“I believe the measures announced by the government are welcome steps.”

CEO Alpha Beta Core Khurram Schehzad said that the government has tried to “strike a balance” by taxing the untaxed sectors and give relief to the salaried class.

“This is a good development that the tax bracket has been increased from Rs600,000 to Rs1.2 million as more than 70% of our salaried class falls in this. So it is relief for them.”

Secondly, Khurram Schehzad said the threshold for small businesses and AOPs has been increased from Rs400,000 to Rs600,000.

“Increasing salary for the government employees is also a reasonable measure considering the high inflation.”

He said this time savers are also provided relief through a cut in tax from 10% to 5%.

The government has tried to tap another area for revenue generation which is retailers who will be taxed at a fixed rate from Rs3,000-Rs10,000, he said.

“There are roughly 2 million retailers and even if the government is able to get Rs3,000 from half of them, we can generate Rs35-40 billion.”

However, he added that the target of 5% fiscal deficit is very ambitious because the interest rate is very high.

“Apparently, it is a stabilisation budget and not an expansionary budget as presented by the previous government because the situation is very difficult.”

Sohail, however, differed with the government’s estimate of 11.5% inflation which he believes is on the lower side, saying that considering the rise in petrol and electricity prices, it will go higher.

“We were scared of a tax-heavy budget but it didn’t happen. The government has given relaxations and increased salaries by 15%.”

” I think it is a balanced budget.”

Meanwhile, former president of Karachi Chamber of Commerce and Industry (KCCI) Zubair Motiwala said the budget is “not bad”.

“The government’s focus is on increasing exports and is on solving problems,” he noted.

“The establishment of a ‘Dispute Resolution Committee’ is a very good decision.”