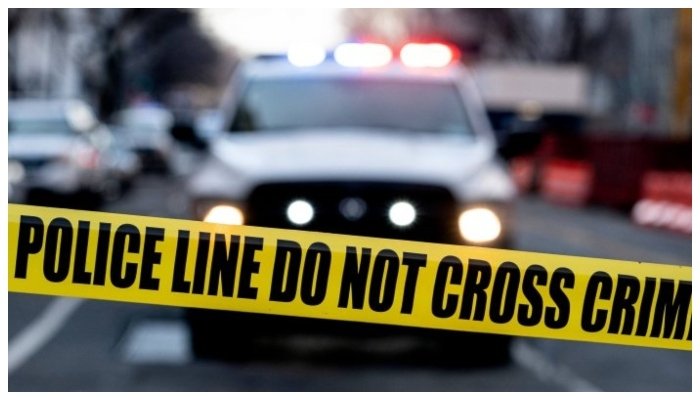 An Egyptian court on Tuesday sentenced a man to death for the murder of a student after she rejected his advances, a judicial source said, in a case that sparked widespread outrage.

Mohamed Adel was found guilty of the “premeditated murder” of fellow university student Nayera Ashraf after he confessed to the crime in court, the source told AFP.

The verdict, handed down in Mansoura north of Cairo after the trial opened on Sunday, will now be referred to the grand mufti, Egypt’s top theological authority — a formality in death penalty cases.

A video that went viral earlier this month appeared to show Ashraf being stabbed outside her university in Mansoura on June 19.

She had previously reported her fears of attack to the authorities, and the prosecution had said messages from the accused “threatening to cut her throat” were found on her phone.

The verdict was met with celebrations in front of the courthouse in Mansoura, videos published by local media showed.

The crime has triggered widespread anger in Egypt and beyond, and was followed by a similar on-campus shooting of a female student in Jordan a few days later.

Jordanian police said Monday that the man suspected of killing Iman Irshaid had “shot himself” after refusing to turn himself in.

Meanwhile, another case began making headlines in Egypt after news that the body of TV presenter Shaimaa Gamal had been found, nearly three weeks after her husband had reported her missing.

Gamal’s body was found following a tip-off from someone who confessed to their “participation in the crime”, a prosecution statement said late Monday.

The prosecution ordered the arrest of her husband, who is a senior judicial official, according to the statement.

All three cases have caused an outpouring of anger on social media, with users demanding justice and decrying incidents of femicide in the Arab world.

Some have called for the perpetrators to be sentenced to death, while others say men must “learn to take no for an answer”.

Egyptian preacher Mabrouk Attia also sparked outrage, including among women’s rights defenders, after suggesting that Ashraf would not have met the same fate had she been veiled.

Nearly eight million Egyptian women were victims of violence committed by their partners or relatives, or by strangers in public spaces, according to a United Nations survey conducted in 2015.