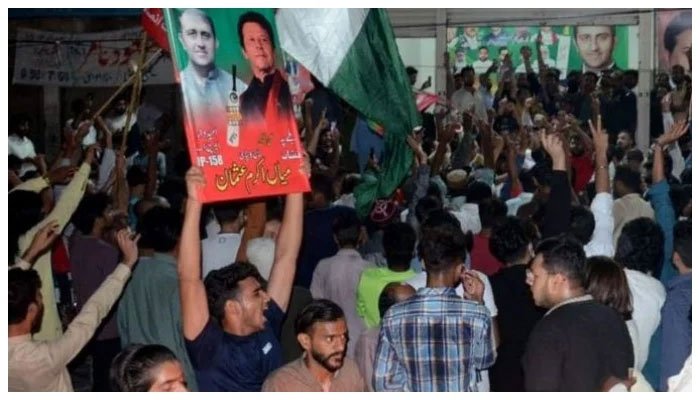 ISLAMABAD: The Election Commission of Pakistan (ECP) reserved Thursday afternoon its verdict in the recount of votes case for the PP-7 Rawalpindi by-election after the PTI candidate for the Punjab Assembly constituency challenged the results.

The ECP conducted a hearing today following the Lahore High Court’s orders and will announce the verdict shortly, the commission’s spokesperson said.

PTI candidate Shabbir Awan’s plea for a recount of votes was rejected by the returning officer (RO) of the constituency a day earlier, but on the same day, the LHC Rawalpindi bench ordered the ECP to stop the issuance of results and resolve the matter first.

PML-N candidate Raja Sagheer Ahmed emerged victorious from the constituency by a thin margin of 49 votes in the Punjab by-polls held on July 17, as per unofficial results.

Following the narrow margin of defeat, the PTI candidate decided to challenge the results and filed an application for a recount of votes in the constituency.

During the Punjab by-polls on July 17, PTI won at least 15 out of 20 constituencies, while PML-N only clinched victory in four. An independent candidate also managed to get one seat.