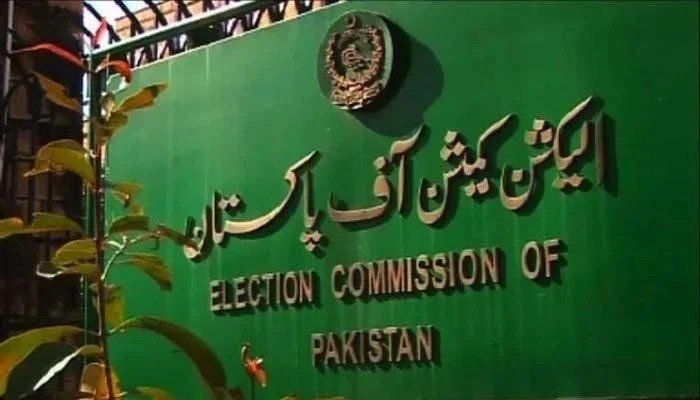 To keep mounting pressure on ECP for the delay in the reserved verdict of the foreign funding case, PTI chairman and former prime minister Imran Khan has continuously been berating CEC Sikandar Sultan Raja over a ‘biased attitude’ and asking him to resign.

Recently, despite his party winning the Punjab by-polls, Imran Khan once again lambasted CEC and demanded his resignation. In addition, during the public gatherings in Bhukkar, Khushab, and Layyah, the former prime minister had also levelled allegations against ECP and its chief.

According to sources, ECP is reviewing Imran Khan’s speeches against CEC and after a complete review, a decision will be taken on whether to take action or not.