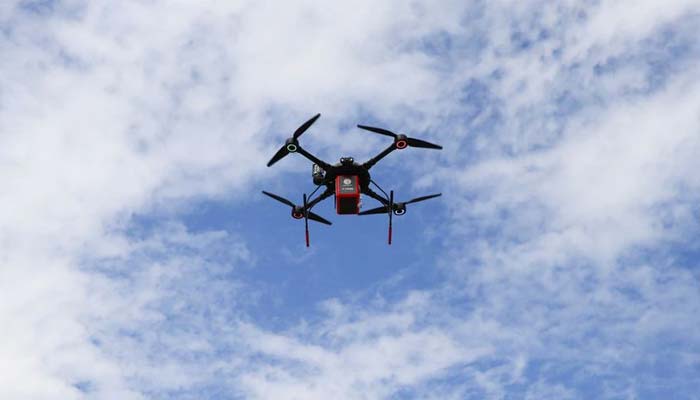 Drone deliveries of cancer drugs might be the future

NHS England is set to test drone deliveries of cancer drugs to cut the waiting time for the supply of the medication, Daily Mail reported.

While usually they take four hours to be delivered, in this trial the chemotherapy drugs will be flown to a hospital in Portsmouth on the Isle of Wight within 30 minutes.

Patients on the island will be able to find the medication from the local hospital and pharmacy instead of travelling to the farther mainland.

Pritchard said that drone technology had the added benefit of cutting carbon emissions caused by conventional deliveries through cars, ferries, and planes.

Health officials said that they opted for chemotherapy drugs because they were tough to transport and have a short shelf life.

The Health Secretary added: “Using latest technology to deliver chemo by drone means patients will have quicker and fairer access to treatment regardless of where they live.”