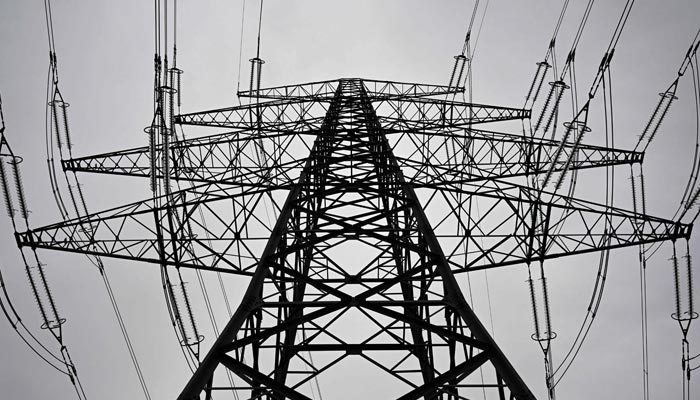 
ISLAMABAD: The National Electric Power Regulatory Authority (NEPRA) Thursday notified an increase in the power tariff by Rs11.10 per unit for K-Electric consumers on account of fuel charges adjustment (FCA) for June 2022 amid worsening power outages in the metropolitis.

The FCA for June 2022 will be charged with the bill for August and September 2022, which will be paid by all K-Electric consumer categories except lifeline consumers.

The Rs11.10 increase will put a burden of over Rs25 billion on consumers, including GST.

“The said adjustment shall be shown separately in the consumers’ bills based on units billed in the month of August and September 2022 by K-Electric,” the notification mentioned.

It is worth mentioning that in June, the regulatory body raised the basic power tariff by Rs7.9078/kWh for the next fiscal year 2022-23 increasing the burden of inflation on the people.