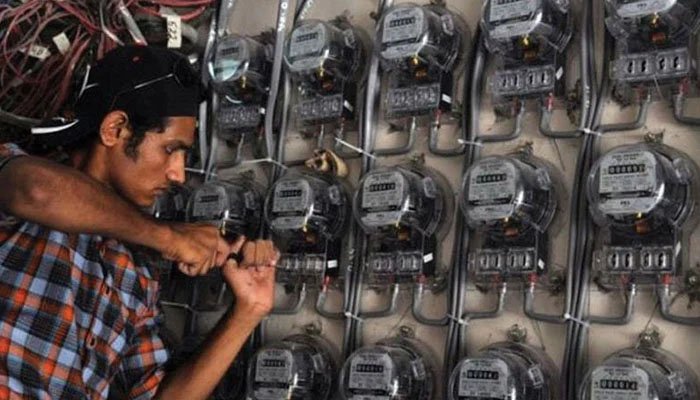 The National Electric Power Regulatory Authority (Nepra) has approved another massive hike in the price of electricity for K-Electric consumers.

On account of fuel charges adjustment (FCA) for May 2022, a hike of Rs9.42 per unit has been approved as the city continues to put up with long hours of load-shedding.

According to The News, KE, in its petition, said that it distributed electricity as per the economic merit order from its generation units and through imports from external sources. They said that LNG cost 50% and furnace oil 38% more in May compared to March and contractors of LNG also defaulted in May.

KE officials said that due to a shortfall in the national grid, the power utility is being provided less power from it.

The Nepra chairman said that if the company was experiencing difficulties in providing cheap electricity, it may seek the electricity regulatory authority’s help. “We are ready to talk to the federal and provincial governments for cheap electricity,” he added.

Nepra had already approved an increase of Rs5.27 per unit in the electricity tariff of KE on account of fuel cost adjustment for April, 2022 on June 25, 2022.